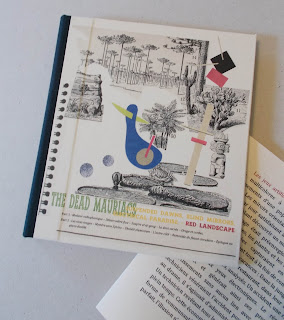 This new limited version contains two cds.
On Disc One, you can find 'Red Landscape',
the early version created by Olivier Prieur.
Disc two contains the final version with added parts by Jan Warnke.
Disc two differs from the LP as we have had to shorten the second track
to fit the lenght of on LP's side. Here it is in its entirety.

We only will release a number of copies limited to pre-orders + 7 copies for private use. 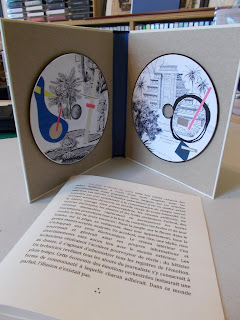